Here is my second finish from July that today got his final photoshoot: My Plusquilt that I decided to call “Add Adventure”.

At my small birthday cake eating party I grabbed the chance to show off my last two quilts (click here to see “Tipsy”). And some of the usual questions came up – including: What are you going to do with the quilts?

He directly wanted to take it with him, but unfortunately as I had not taken any pictures yet, that was not possible. He hoped that I could finish that part before his big fishing trip to Norway in the middle of August. And so I am very happy that we are having a few days of very warm and sunny weather here in Hamburg for once and that I was thus able to fulfill this wish. I will give it to him on Saturday – when we “christen” his new car that finally arrived ;)

Laterne Holtenau was a ‘Molefeuer’. I couldn’t find a translation, but it relates to a small light house situated on the harbor wall either to mark the way into a harbor or a narrow ship passage. Until 1998 this lantern helped ships through the canal between the Baltic Sea and North Sea. 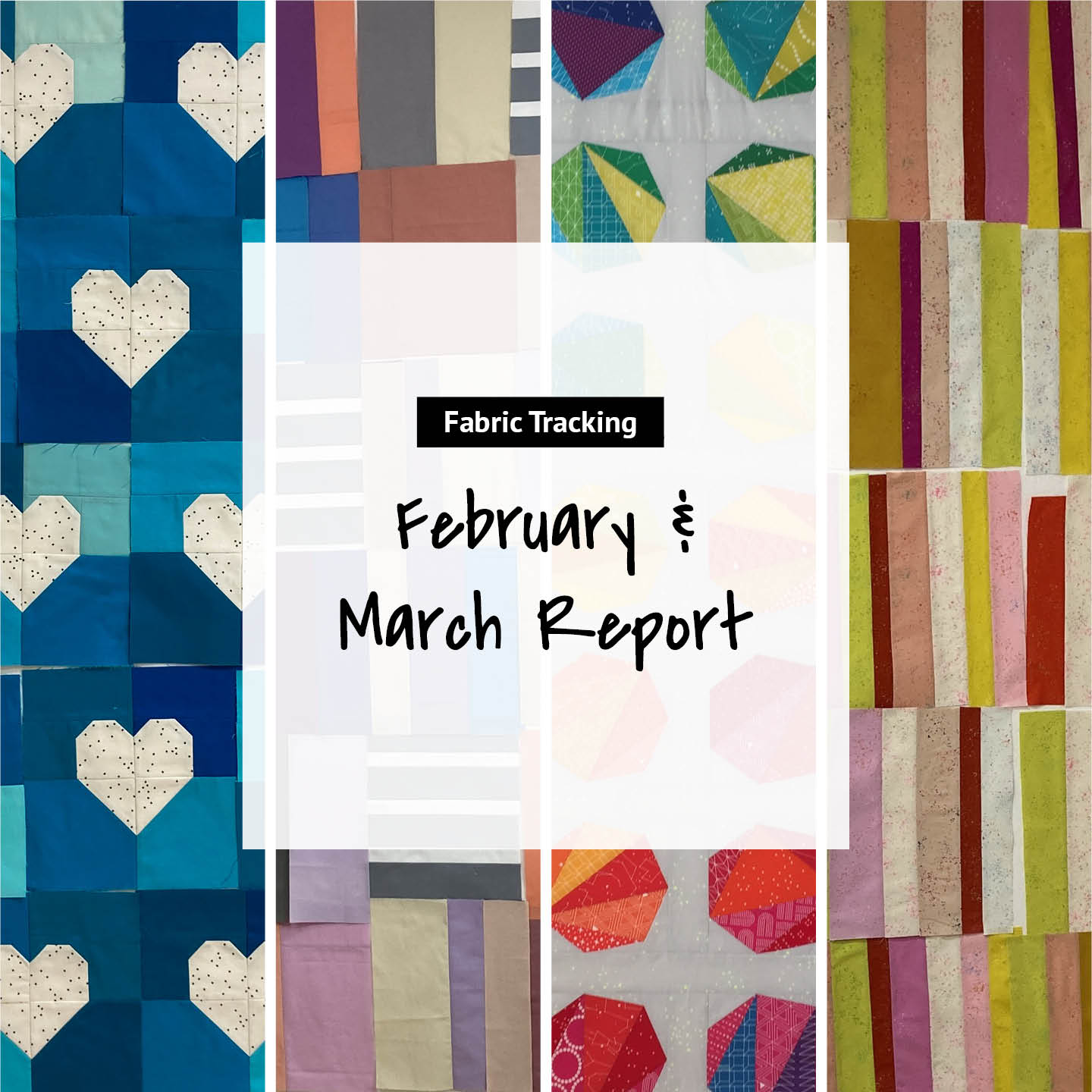 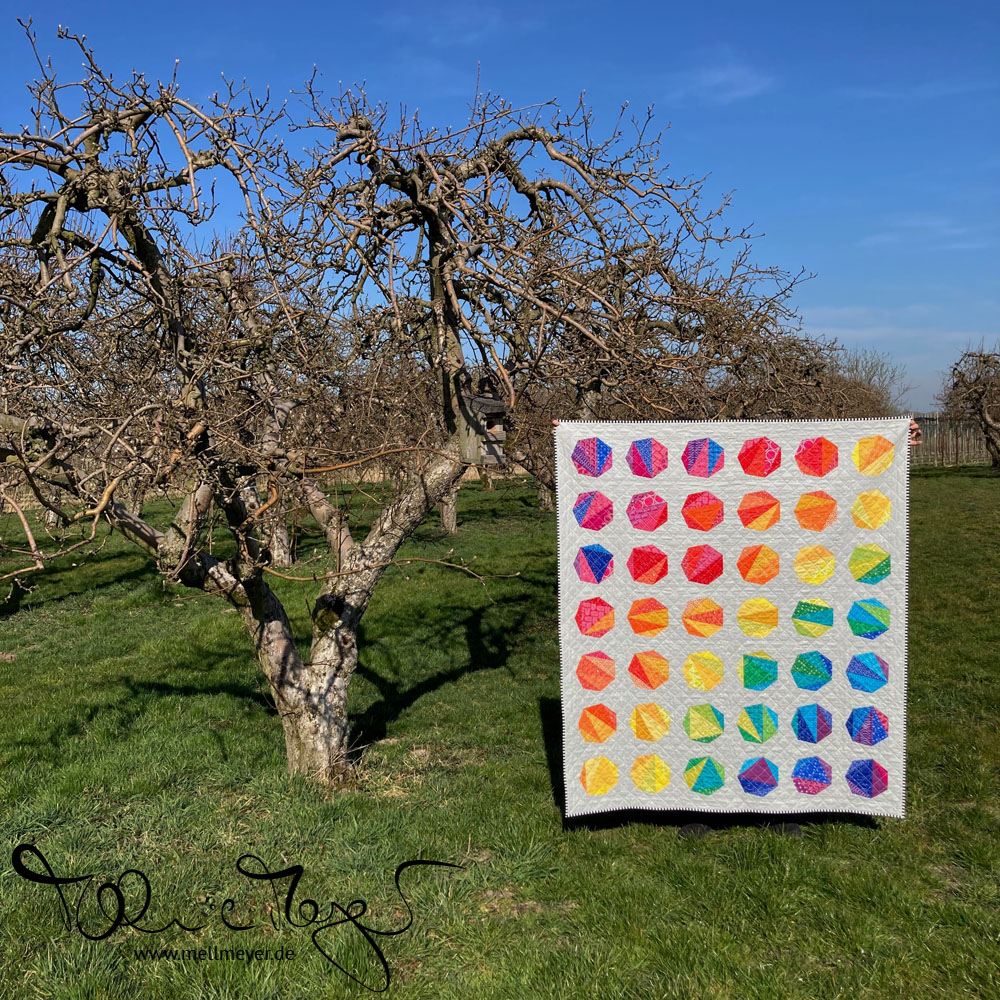