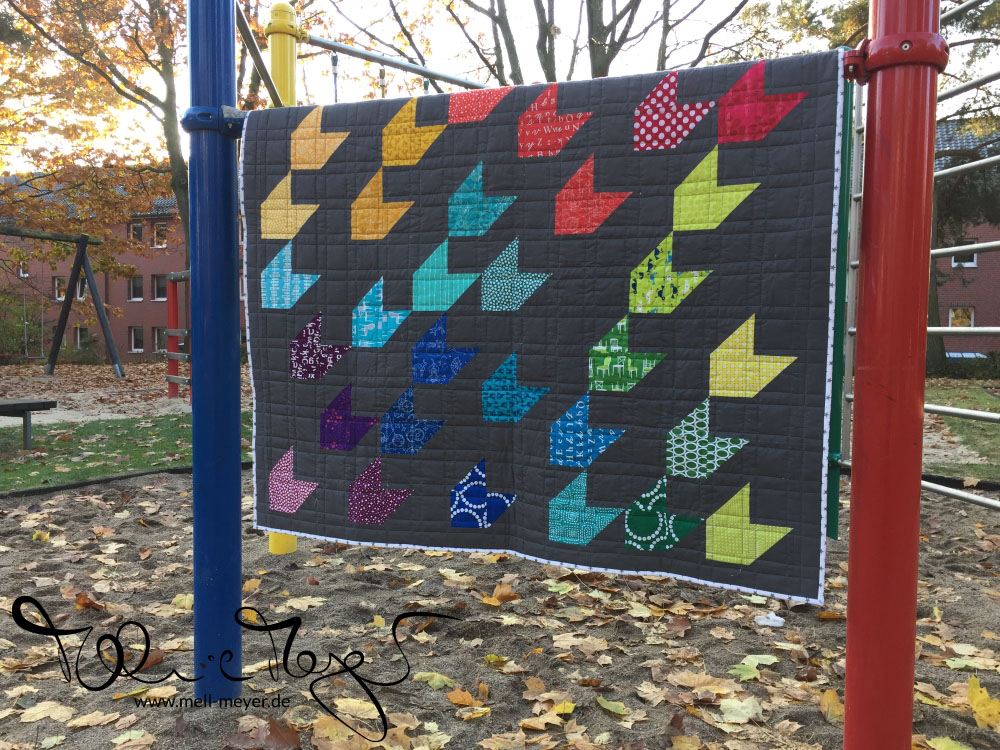 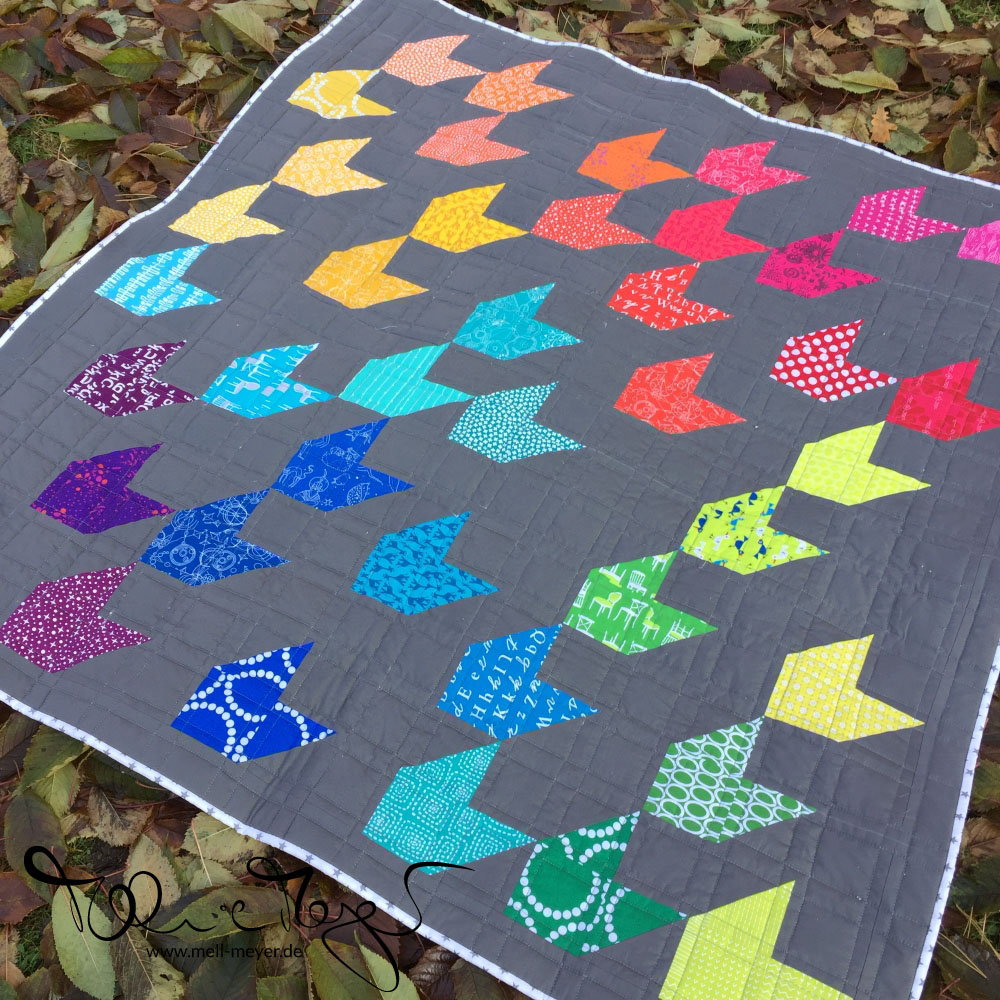 Unfortunately the working title changed quickly to #murphyquilt. I think everything that could go wrong did and I was constantly fixing „problems“ and hoping with all my heart that it would turn out fine in the end. Which it did :) 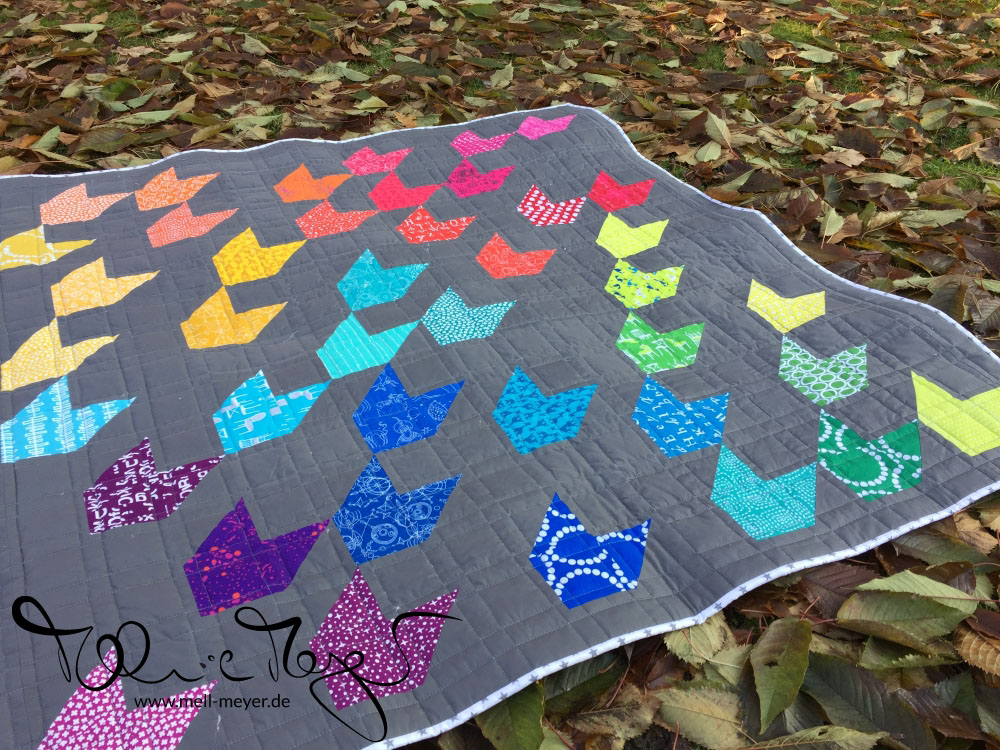 Here is the list of „problems“ – broke up by some more nice pictures. I don’t want to grumble but show you that we all struggle at some or sometimes more points in the journey. 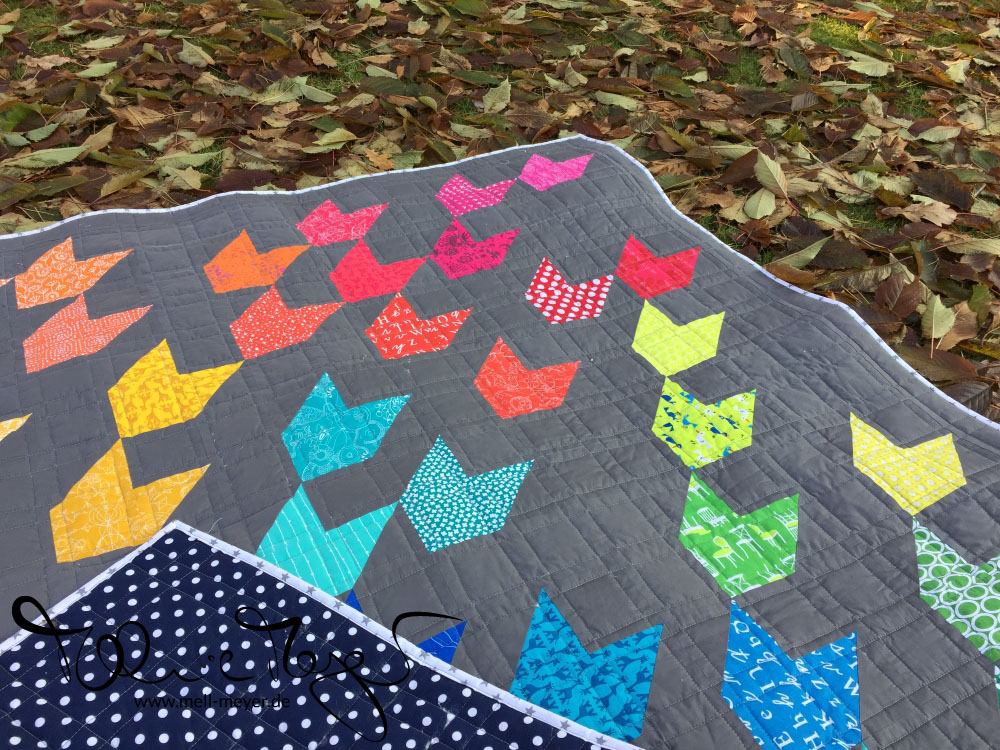 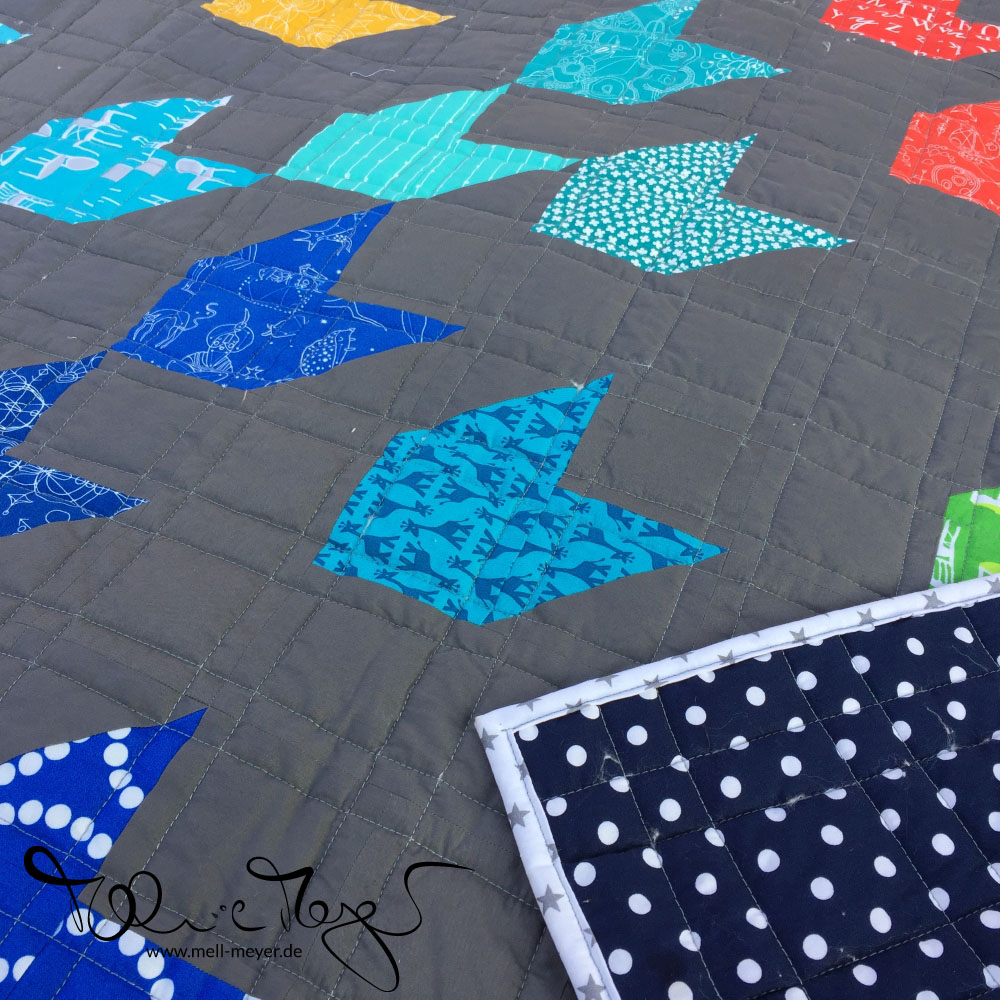 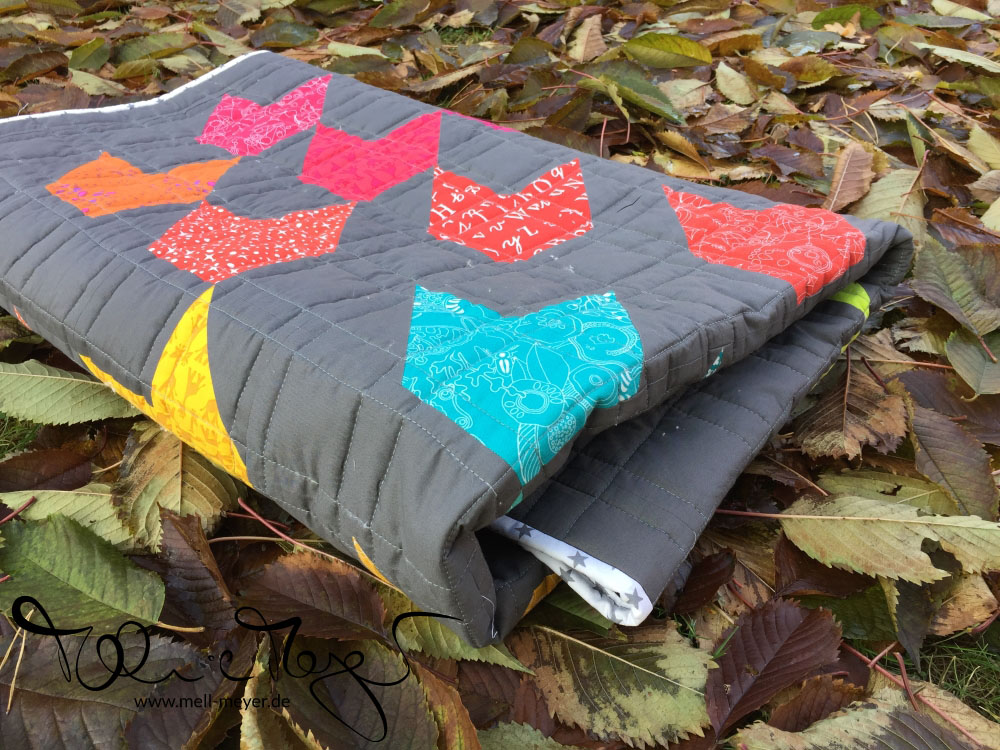 Is any of this really important in the end? Not to me. Though it might be a bit funny when you tell the story so exaggerated. Everything is true but isn’t it normal for most quilters to change designs or fix „mistakes“ in between? 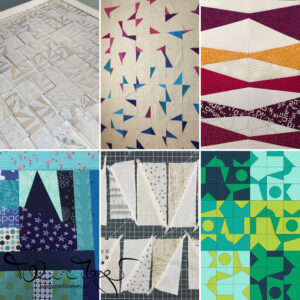 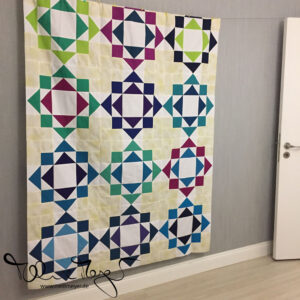 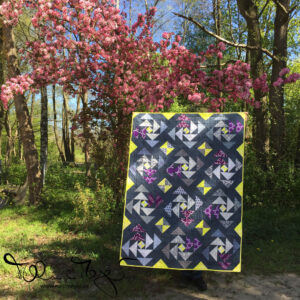